The emulator of emulators that lets you play everything 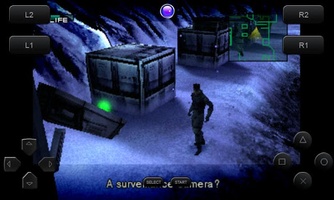 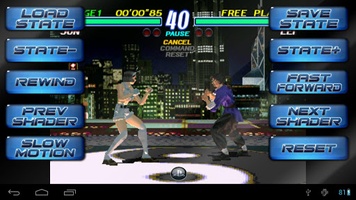 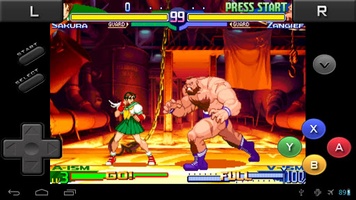 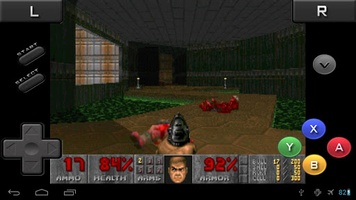 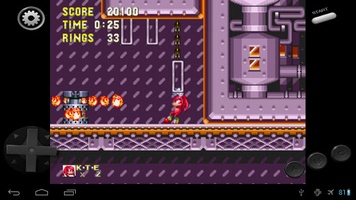 Advertisement
RetroArch Android is a very special emulator that, instead of focusing on a single console, such as Playstation or SuperNintendo, attempts to include all kinds of consoles and games, thus being able to emulate thousands of game titles to perfection.

As if the complete catalogues of all these video game consoles weren’t enough, RetroArch Android also lets you emulate Doom 1, Doom 2, Ultimate Doom and Final Doom, to perfection. Why? Because they're Doom!

Just in case all this compatibility wasn't enough, RetroAch is also compatible with USB and Bluetooth controllers, which means we can plug in a controller at any time and play on our tablet as if it was a real video game console.

RetroArch Android is, by far, the most complete emulator in existence. There isn’t a single other application with the potential of allowing us to enjoy more games on an Android terminal. It can, however, get to take up quite a bit of space on the SD card.
Reviewed by Andrés López
Advertisement

Is it legal to use RetroArch Android?

Yes, it is completely legal to use RetroArch Android. Proof of this is that the application is available on many distribution platforms.

Which consoles can RetroArch Android emulate?

Is it necessary to download BIOS with RetroArch Android?

As a general rule, it is not necessary to download additional BIOS to use RetroArch Android. Only some of the systems require such additional downloads.

Does RetroArch Android have achievements?

Is it possible to play online with RetroArch Android?

Yes, it is possible to play online many of the games emulated with RetroArch Android, thanks to the Netplay feature. The best way to do this is to use the lobby directly in the multiplayer menu.

What are RetroArch Android cores?

The cores are plugins you can download directly from within RetroArch Android, allowing you to emulate different consoles. The vast majority of cores can be downloaded and updated from the RetroArch Android interface.

Do the brothers remember those years? The games we played together in school. The classic is the classic. Grown up now. The browser opens the game in the website free9977.C0M. Still that feeling. Remi...

look at you come 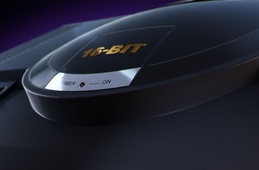 Mar 30th, 2016 EmulationStation: all your emulators in one place